Shadow of the Colossus is one of my favorite video games. It probably wasn’t the best game, but it had something special. The desolate landscape along with every encounter of the sacred colossal beings led to a magical adventure: 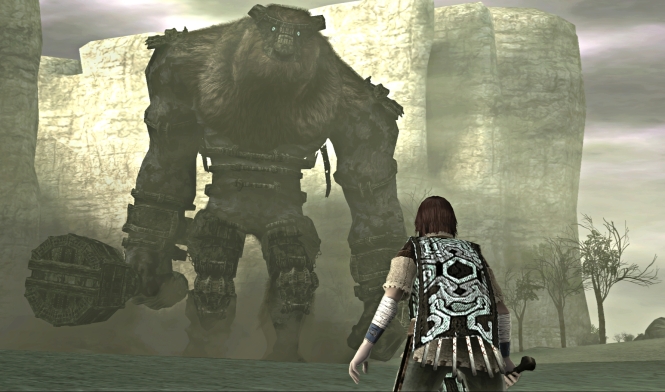 Shadow of the Colossus

The mysteries of the land of the Colossus is truly alluring. Imagine having any one of the Colossi from the game as a guardian overlooking the entrance to your house! Too cool. My favorite Colossi was the flying horn-backed desert eel called Phalanx. He is the largest Colossi, but also the most docile:

There is talk of The Shadow of the Colossus being turned into a movie. Spanish director Andres Muschietti, known for the 2013 horror film Mama, is taking the reins. This is the current logline for the film:

A man named Wander attempts to bring his dead lover back to life by defeating a series of colossal stone creatures.

Apparently The Last Guardian video game will be somewhat of a sequel to the Colossus, but it is still in development. I will certainly be watching the movie and buying the sequel! Who is your favorite Colossi? Here is a list of the 16 Colossi.

Silence of the Lambs won academy awards for all of the major categories in 1991. The sinister mask that Anthony Hopkins wears in the film was not easily chosen:

Here is Sir Anthony screen testing a few of the short listed masks for the film:

I love Silence of the Lambs (and not only because i have a crush on Jodie Foster), but because the horror in this film was real. Buffalo Bill could be living next door to any one of us – that makes the fear real (not like supernatural horrors). Also; seeing a female in a physical lead role and being the hero is really awesome; i think we need more ambitious badass ‘real life’ female heroes.

Who is your celebrity crush?

Here are some of the new Pokemon card decks and tins i received:

I got a few shiny/foil and uncommon cards; and hardly any repeats which is great 🙂

However, the cherry on top was getting an ultra rare full art gold Reshiram holo. This card was in the first booster pack i opened! How lucky! I felt like Charlie when he got his golden ticket in the chocolate Wonka bar 😎 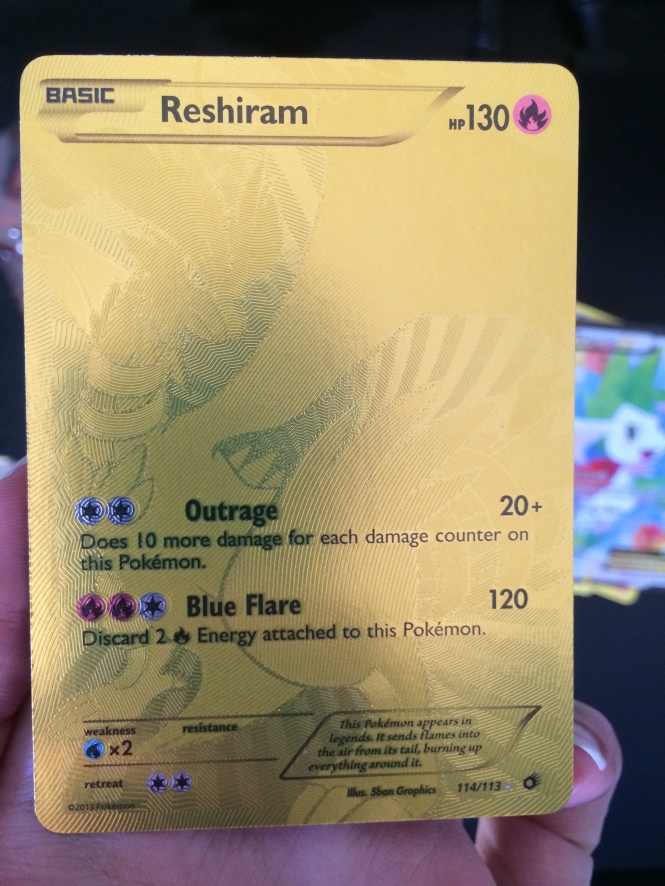 If you look at the bottom right corner of the Reshiram card you will see it is number 114/113. As soon as the card number exceeds the number of cards for that set then you know it is rare. Also, you will see a hexagon-like symbol next to this number. Every card has a symbol, which also helps to classify the cards rarity. Depending on how mint this card it; it can cost you anywhere between $20 – $80, but its generally accepted that the card is worth $50.00.

Do you have any rare Pokemon cards? Which is your favorite card?

Have you ever wondered what the future possibilities of developments in science, technology, politics and society may be? This infographic shows us 2/1 odds of what we are likely to encounter in the future:

Here are some cool creative renditions of what Batman would look like through the ages:

Time has been both cruel and kind to our beloved Dark Knight:

I would have liked to have seen an astronaut Batman 😎

To see more variations of Batman in time click here.

Who is your favorite Batman?

What did you guys get? I will be showing you what my brother and i received during the next few ‘merchandise Mondays’ to come: 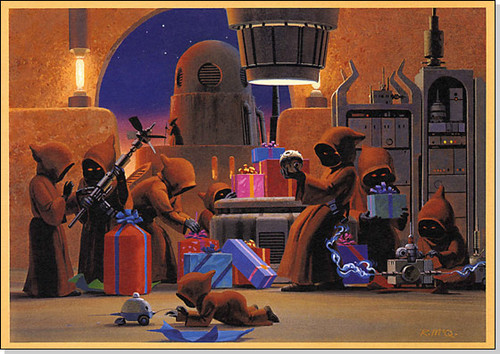 Have a wonderful day of happiness, love and laughter with your families!

This merchandise Monday is celebrating some Summer heat with the Balrog – Demon of Shadow and Flame Statue:

Rivalling Erebor in its prime, the great Dwarf city of Dwarrowdelf was a celebration of the wealth and power of Durin’s folk. But, as it would come to be understood in aftertimes, the Longbeards delved too greedily and too deep… 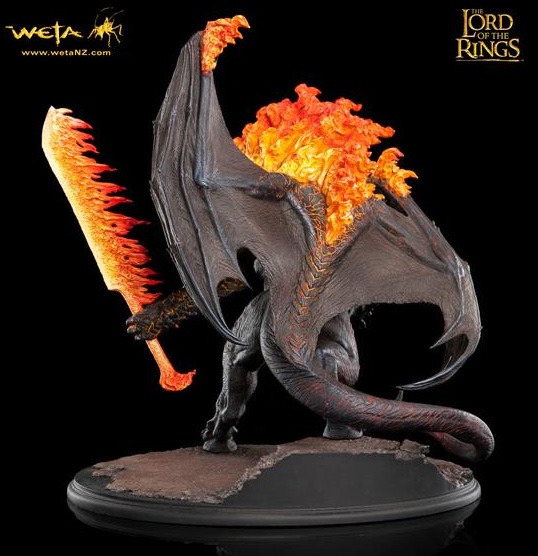 Far beneath the ground, tunneling for Mithril in sunless black rock, the Dwarves disturbed something that had remained safely entombed since ages past, a being of unfathomable terror, relic of a time of gods and giants, a creature of which like should never walked again in Middle-earth and for whom there were few equals remaining in the world, a Balrog of Morgoth. A demon composed of shadow and flame, the Balrog could be harmed by no blade or device of Dwarf design. By the hundreds, Durin’s people and the Dwarf King himself fell before the beast, after named Durin’s Bane.

As you know; our boy Gandalf took the Belrog down. Who is your favorite evil creature/person from Middle Earth? I like Carcharoth 😎

Its been exactly 1 year since Nelson Mandela passed; so naturally its a big deal here in South Africa:

From nanometers to gigaparsecs; a journey through the scale of the universe is fascinating. From the seen to the unseen; both small and large – this Excel document will reveal it all:

Click below to download the document; so that you can travel through our universe at your own pace:

Scale of the Universe

What parts of our universe intrigue you most? For me; it’s space (the Pillars of Creation is where i’d like to end up one day).

There is a series 1 and series 2 version of the cards. Each series has over 200 unique cards to collect. I have over 300 in my collection (some doubles, triples etc).

With any collection based game; you will have rare and common items. The rarer cards in Force Attax are Shiny silver, or rarer still are the Shiny gold/rainbow cards (i only have like 4 of these): 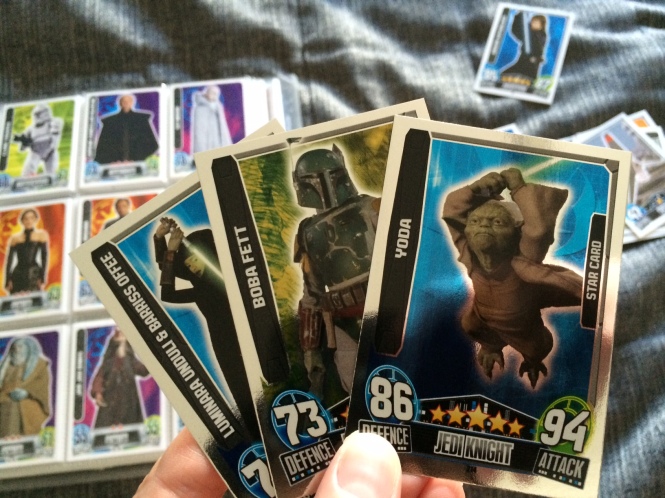 If you are interested in starting your own collection; then here are the rules of the game:

Rules of the Game

Which Star Wars character would you be the most excited to get in your Force Attax collection? I was happy when i got Salacious Crumb 😎