My dad told me about these comics he used to have as a kid (among the other better known ones). I love the artwork of these old comics, and i’ve been looking for them at all the comic book stores, but can’t find any… 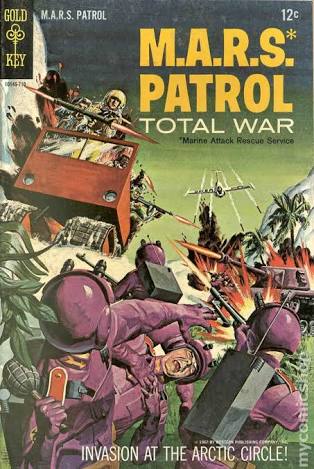 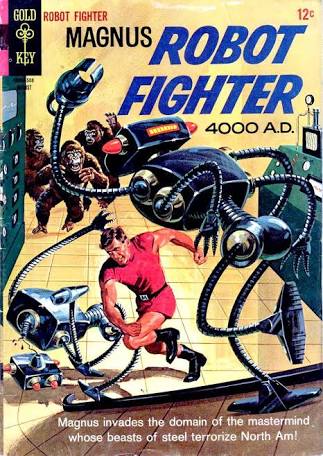 I can probably get hold of them online, so its something i’ll look into. Does anyone have any of the older 50s/60s comics stashed away?

Yes, I’ve been gone for 5 months, i didn’t mean to abandon you my Nerd Knights, but it was not in vain!!! I moved to a new country 5 months ago (now living in Sydney, Australia), and you’ll be proud to know that I’ve been doing my geek duty of catching Pokemon near the Opera House (among other things)… 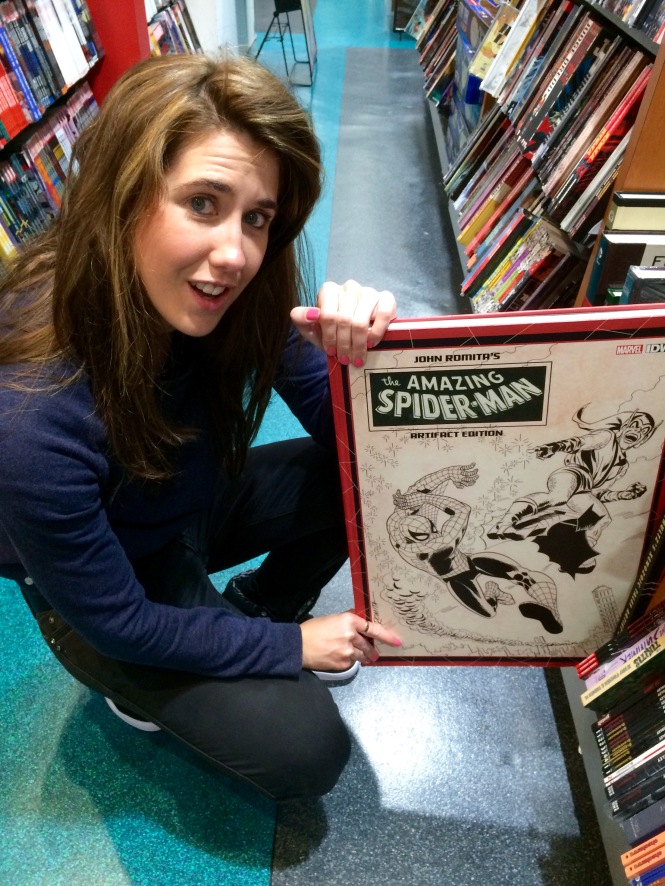 I’ve hit up most the comic book and games shops already, and had my go at some arcade games, i was killing it with Terry Bogard!

My friend and i destroyed a dinosaur FPS too, high scores on a few things, and i won a plush Pikachu 😎 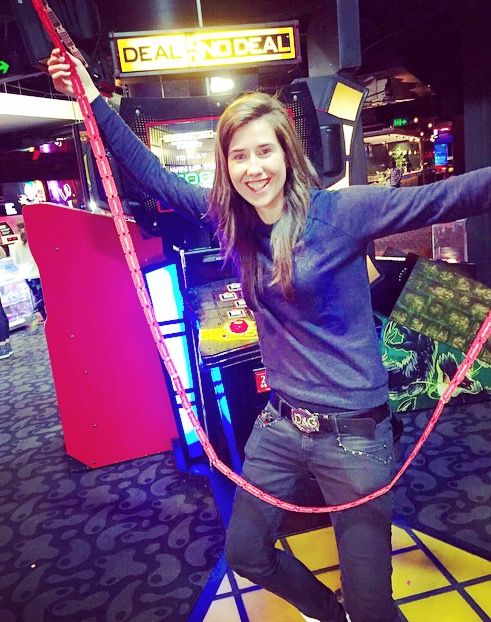 The geek culture and fandom following here is definitely way higher than it is in Africa, so it’s really awesome to finally find a like-minded community to roam with.

Yes yes, i touched it when they said i mustn’t… you would have done the same! Anyhow, you found me! And I promise i wont disappear again any time soon 🙂

How cool are these samurai spin-offs of the Teenage Mutant Ninja Turtles: 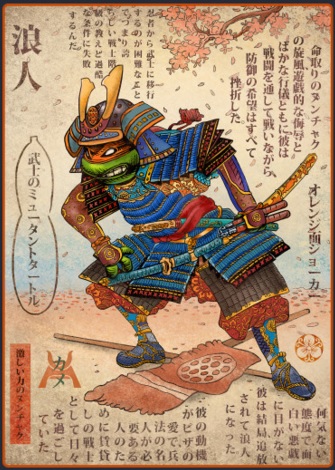 Which design is your favorite?

Happy Friday Nerd Knights! Let’s celebrate the start of the weekend with Superman 😎 I have used all ink (pen, highlighters, fine-liners and marker pens) and it is an A3 drawing. My Superman is still a work in progress, but this is what I have so far: 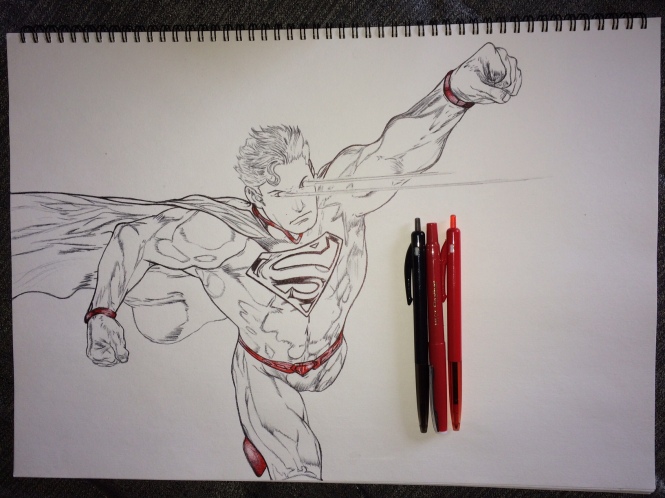 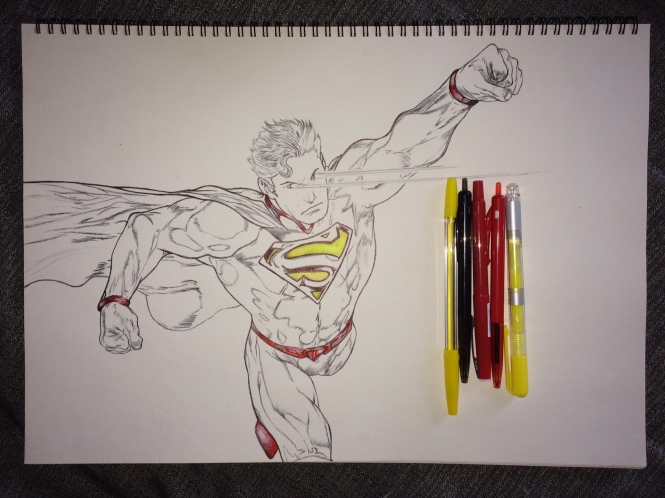 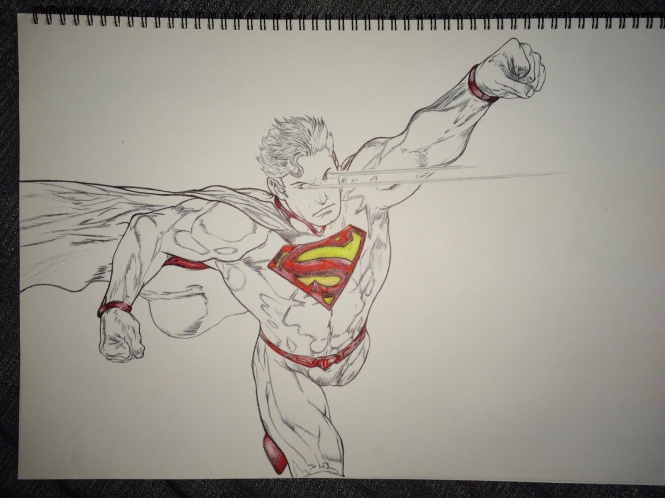 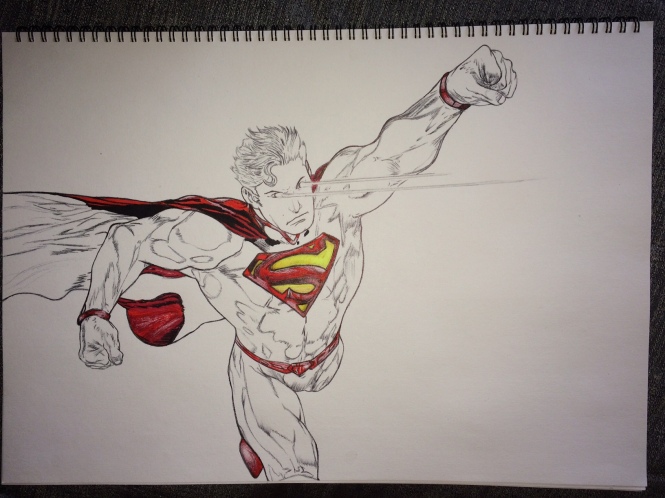 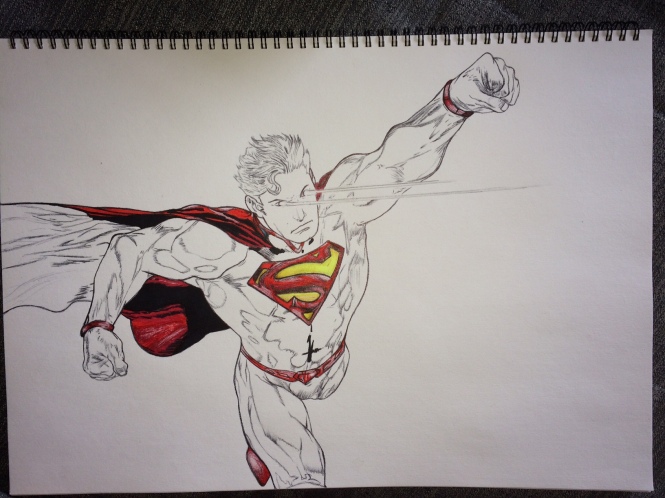 I can’t wait to start adding the blue!

Who is your favorite DC/Marvel superhero/villain?

As per the Merchandise Monday #44 post, I am celebrating the Star Wars Rebel Fleet this week… 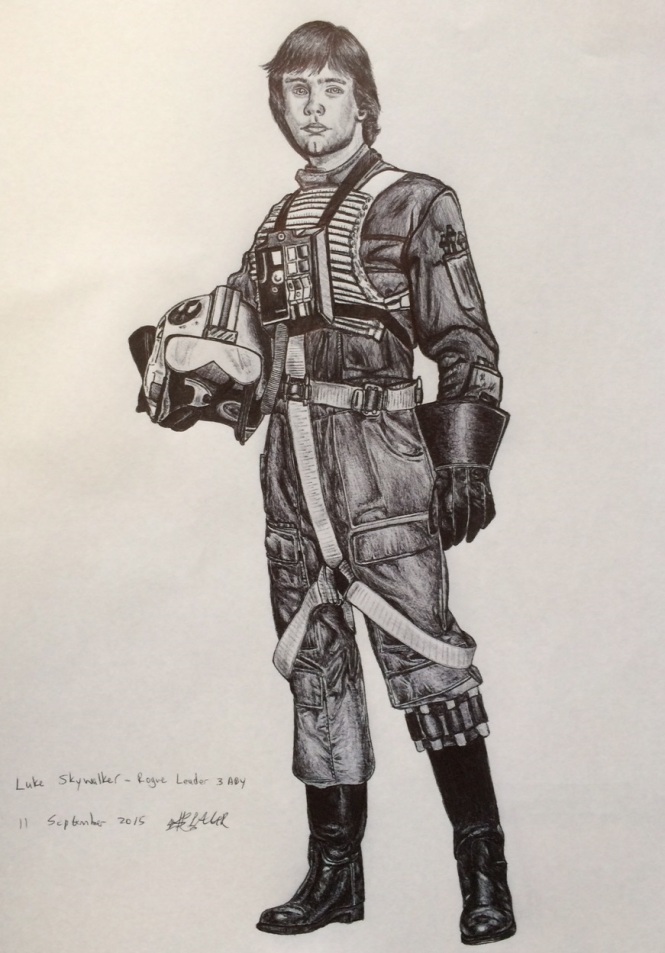 This is my completed all ink drawing of Luke Skywalker. To see the work

I have other work

in progress pictures for this, but i didn’t want to swamp the post with them. The pilot outfit is my favourite look for Luke – even though he is a Jedi and probably should be depicted with a lightsaber (in a traditional rendition of his character – but not today).

Star Wars episode 7 is coming! So soon… I can taste it!

My brother and I dug up this action figure of Biggs Darklighter. The copyright year on him is 1997.

Biggs Darklighter Back of Box

Then, in keeping with the Rebel Fleet theme, we also unearthed these micro-machine Star Wars goodies (more to come in future posts):

The rebel Snowspeeder with 2 Rebels inside! They are from 1995 🙂

This Friday; my fan art is also dedicated to a very handsome Rogue Leader of the Star Wars Rebel fleet, so stay tuned 😎

Gather together my Nerd Knights! Marvel Pinball combines the greatest Super Heroes of all time with the definitive video game pinball experience.

Use your pinball wizardry to help the legendary Marvel Universe heroes rid the pinball landscape of notorious Super Villains in an epic combination of superhuman might, immersive game-play, and unprecedented table visuals!

When your score gets high enough, or you trigger certain areas of the machine, the characters start fighting each other whilst you’re playing.

There are currently 21 tables available to unlock, through playing or buying them. I really want the Venom table.

Check it out! I am ranked number 1 on the ‘local leader board’. The DSL stands for Dr Slater, as you guessed it 😎

Can you beat my high score? Download the game, play and let me know 🙂

You shouldn’t get stuck in traffic with Robocop’s Ford Taurus police car! My brother and I dug up our toy car from the original Robocop:

The toy car we have is kind of beat up (because we actually played with it), only in our old age have we realised that we should never have played with some of our toys – buy hey, kids need to have fun and live a little too:

The toy Robocop police car is one of those pull/drag-back wind-up cars. When you release it; it propels the car according to the distance you cranked up on reverse:

We used wind-up cars like this as bowling balls; to knock over rows of lined-up villains. Do you have any cool vintage toys to share with us?

Rounding up (because we never round height down) my height most closely reaches that of Nightwing. He’s cool, I like his outfit. I could definitely go to work dressed like that every day. Looks comfy. Who is your height the closest to on the chart?

If you have not yet seen Jurassic World; then squeeze it into your calendar! If you could have a skeletal display of any dinosaur or prehistoric animal, which would you choose? 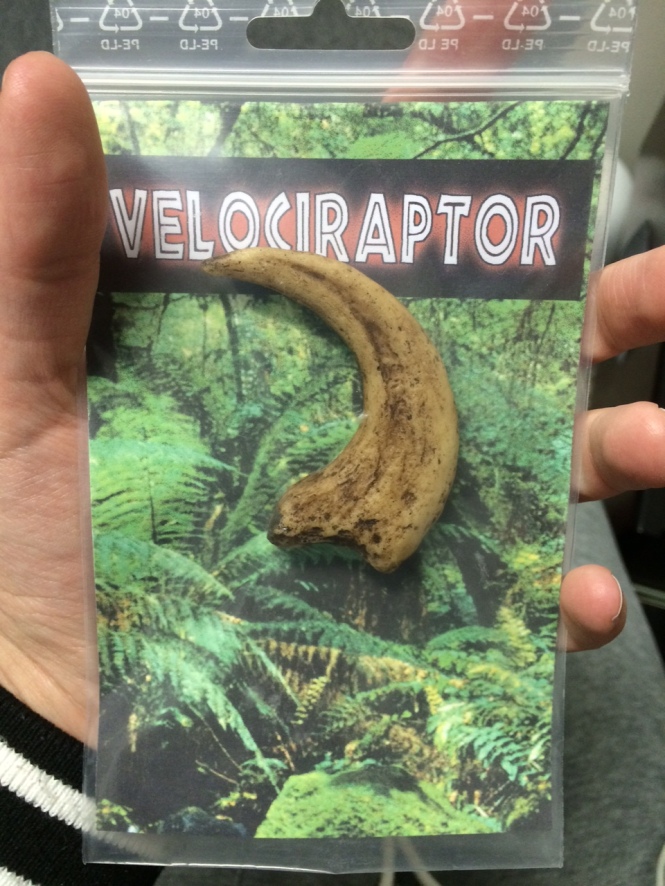 Of course I’m going for the velociraptor! Look, I have a claw from one 😎